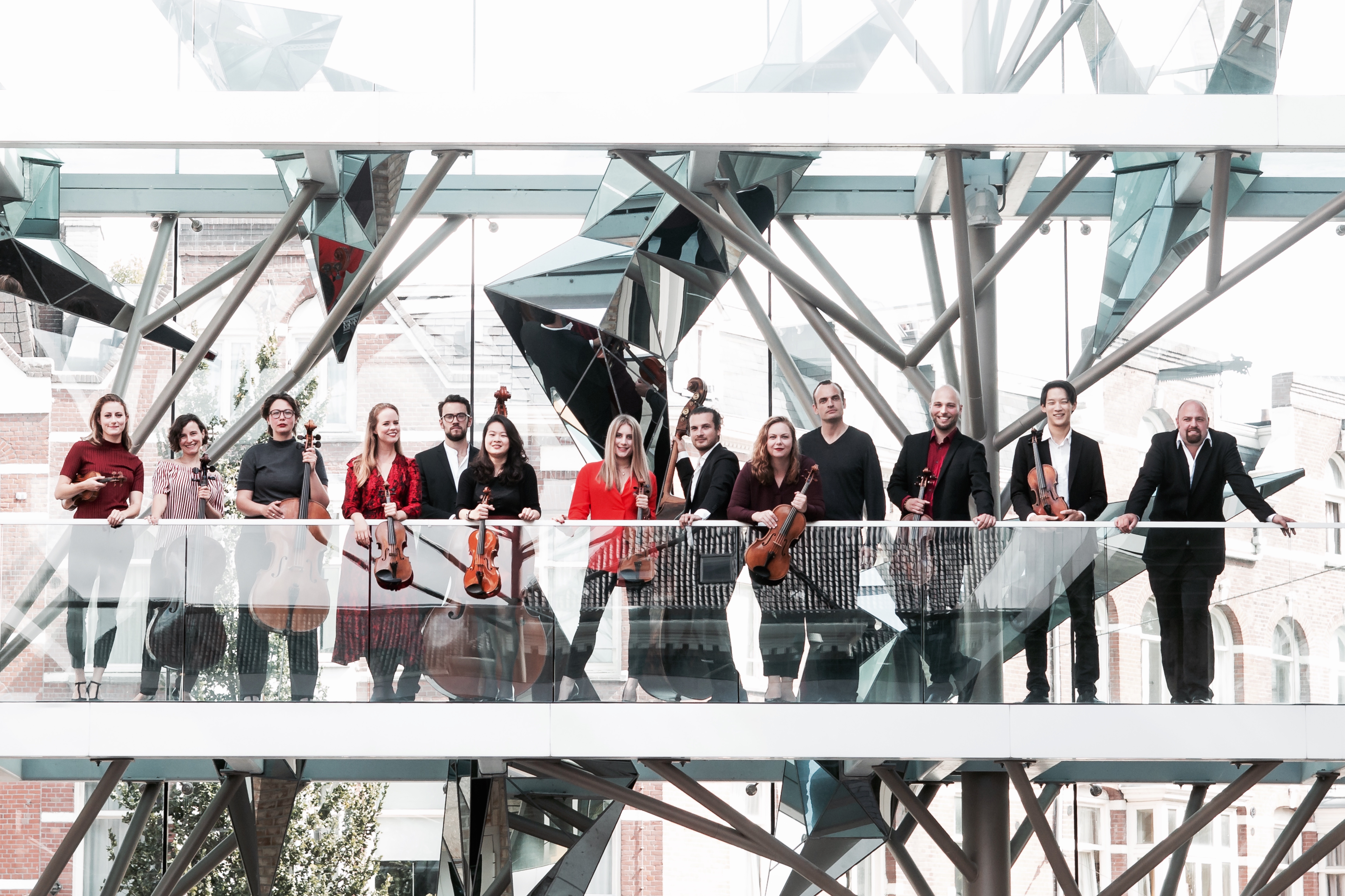 The String Soloists is an international dynamic string ensemble based in Amsterdam, comprising 14 string players who perform under the leadership of its concertmaster Emma Roijackers and artistic leader Lisa Jacobs. Their approach to music-making without a conductor is what dis- tinguishes the group from the regular chamber orchestras. It demands intensive involvement from all the musicians.

Founded in 2015, The String Soloists have already performed at major venues in the Netherlands and Germany and were invited several times to perform live on Dutch radio. Highlights of next season include their debut in the prestigious sunday morning series of the Amsterdam Concertgebouw and concert tours to Germany, France and Portugal.

The repertoire of The String Soloists encompasses a variety of styles, ranging from Baroque to contemporary works. Alongside performances of the mainstream repertoire, the ensemble focusses on performing unjustly neglected works. The composition of the ensemble enables them to play both as ensemble member and a soloist within the group. Besides their involvement in the String Soloists, all musicians individually are active members of the international music scene, both as chamber musicians and solo players.

Their interpretation of the 2nd Locatelli concerto is a little miracle of artfully-expressive playing
— Pizzicato, Luxembourg, August 2016

Every single stroke of the bow expresses the genuine love for the music of the violin virtuoso from Bergamo
****
— NRC, The Netherlands, August 2016

This Locatelli CD showcases perfectly Lisa Jacobs’ infectuous virtuosity, combined with her charme and an passionate lyrical but dancing approach full of laughter. Her sound and appearance are both sympathetic and captivating…The result of their (The String Soloists) approach to music-making without a conductor is phenomenal.
******
Klassiek Centraal, Belgium, July 2016 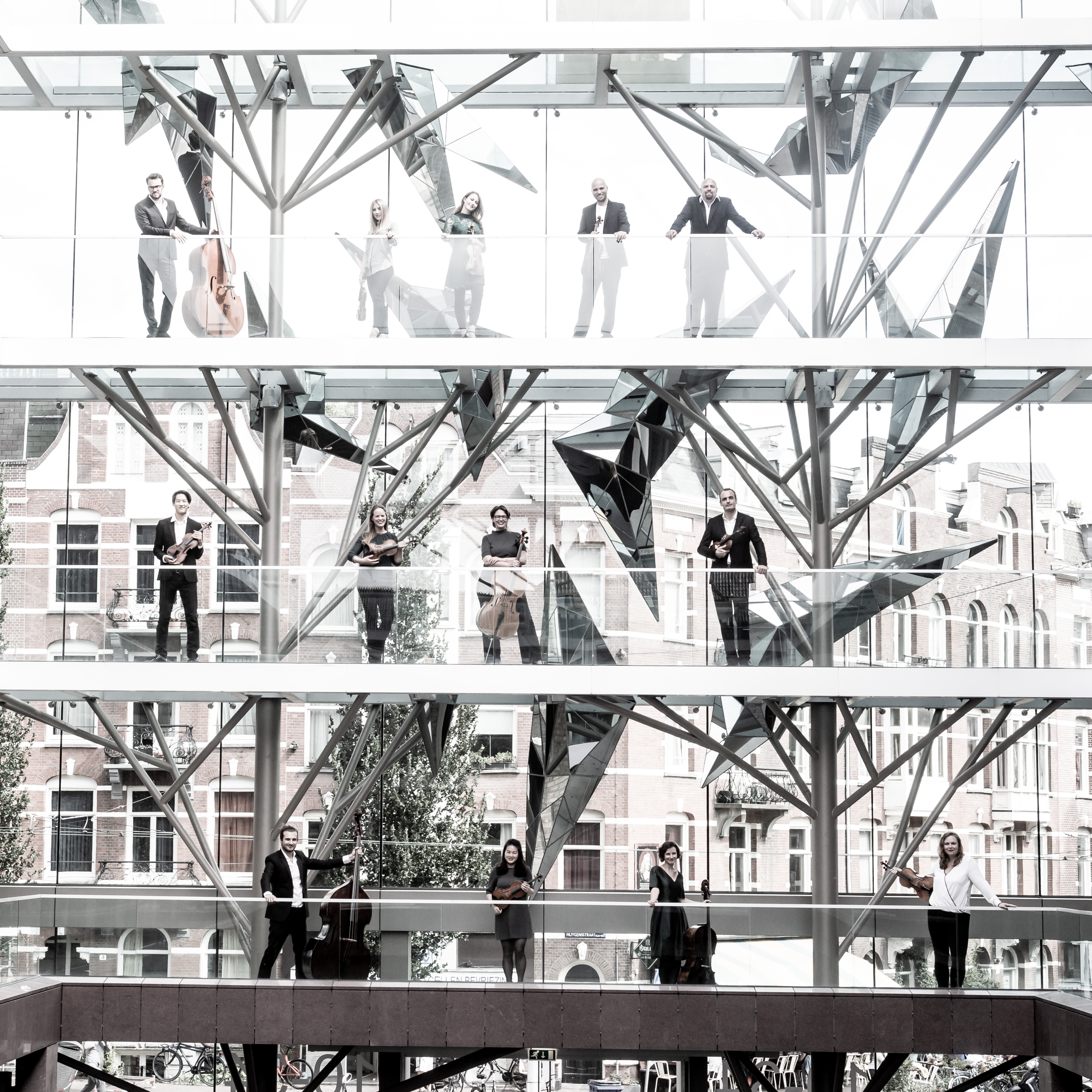